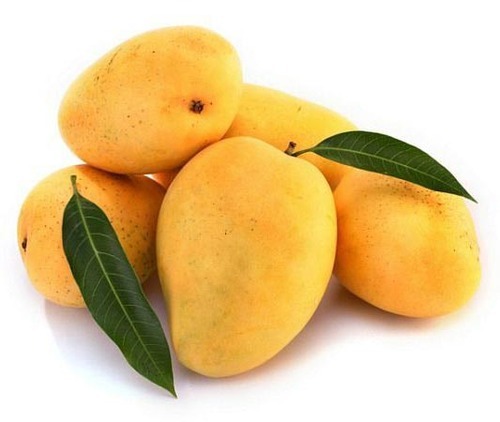 If you think that the popularity of mango distributors in the Mexico is limited to the country only, then you need to revise your facts. The reason is mango is one fruit which is demanded in a huge quantity in America also. But in most of the United States, production of tropical mangos does not take place which eventually increases the demand of the fruit imported from Mexico. The Americans accepted the fact that they believe in purchasing local produce but they cannot resist themselves from buying Mexican mangos.

Experts believe that the consumer awareness is the driving force behind the popularity of the fruit in the country. It is a super fruit that contains over 20 minerals and vitamins along with vitamins A, B6, C and folate. Moreover, it is high on fiber content with no traces of sodium and cholesterol. So, Americans find mango as a healthy fruit and snack item. Another reason is its versatility. It is one of the most versatile fruits in the world that one can use for making desserts, pickles, chutneys, etc. Thus, not only Mexicans even Americans are relying on the Mango distributors network for meeting their daily consumption.

Mexico: The Biggest Exporter of Mango for Americans

The statistics clearly show that over 60% of Mexicans mangos exported to America on a yearly basis.  In Mexico, mango season starts from mid-January and runs till September. During these nine months, scores of varieties are produced ranging from Hadens, Keitts, Krents, Ataulfos to Tommy Atkins. Though Tommy Atkin is the most popular variety, the Kents and Keitts are the best for eating due their sweet flavor and creamy texture.

Americans purchase different quantities of mangos from Mexican distributors to meet their daily consumption. Though there are notable differences in skin color, flavor, shape and size, Americans seldom consider these differences and relish the tastes of all varieties. This makes it easy for Mexican distributors to sell every kind of produce in the country without any hiccup. So, if you are staying in the United States of America and find mangos in the supermarket in different seasons, the chances are high you are actually relishing Mexican produce.

Login to quote this blog

You cannot quote because this article is private.